by Helge Maus ( pixeltrain 3D | vfx | animation )
MAXON CINEMA 4D has established a reputation as a comprehensive professional 3D software that his easy and intuitive to use. It is used in a wide range of fields: product design, architecture, photography, engineering and of course motion design. A long list of powerful features such as the Physical Renderer, Sketch and Toon, rigid and soft body simulation, Hair, Cloth, character tools, the node-based XPresso system, Thinking Particles and MoGraph make it possible to easily create breathtaking images and animations.
Less well-known but just as powerful are the integrated tools for camera calibration, the integrated BodyPaint 3D painting system and ProjectionMan, which lets projections and environments be quickly created and also simplifies compositing in NUKE. File exchange formats such as Alembic and FBX as well as the automatic generation of NUKE scripts make CINEMA 4D an ideal tool for a wide range of uses in any production pipeline.In this presentation, Helge Maus (MAXON Certified Lead Instructor) will demonstrate workflows and practical applications on how CINEMA 4D features can also be used by NUKE compositing professionals.

Helge Maus works with his company, pixeltrain (www.pixeltrain.de), as 3D-/VFX artist, author and trainer in Germany, Austria and Switzerland. Most of his work is done with Autodesk Maya, MAXON CINEMA 4D, Adobe After Effetcs and The Foundry Nuke. He also teaches additional software such as Vue xStream, Syntheyes and 3D-Coat.

He has worked for more than 12 years as a freelancer for Adobe Systems and is a member of the beta team for Adobe After Effects and MAXON CINEMA 4D. As a trainer he has worked with clients such JURA, Vitra, Jung-von-Matt, Intel, adwerk GmbH, FES GmbH and many more international companies. His books and video trainings are published by his own publishing house, pixeltrain, Addision-Wesley and Galileo Press.

MAXON’s product line is centered around its core applications CINEMA 4D, a leading animation package for media production, and BodyPaint 3D, its pioneering 3D painting package. These award-winning applications are renowned for their ease of use, quick workflow, fast rendering and unmatched integration into leading compositing applications, such as Adobe After Effects, Apple Final Cut Pro or Apple Motion.

CINEMA 4D and BodyPaint 3D have been used extensively in the advertising, film, television, science, architecture, design and other industries.

MAXON Computer was founded in 1986, and has offices in Germany, USA, United Kingdom, France and Japan. MAXON products are sold in over 70 countries worldwide.

This site uses Akismet to reduce spam. Learn how your comment data is processed. 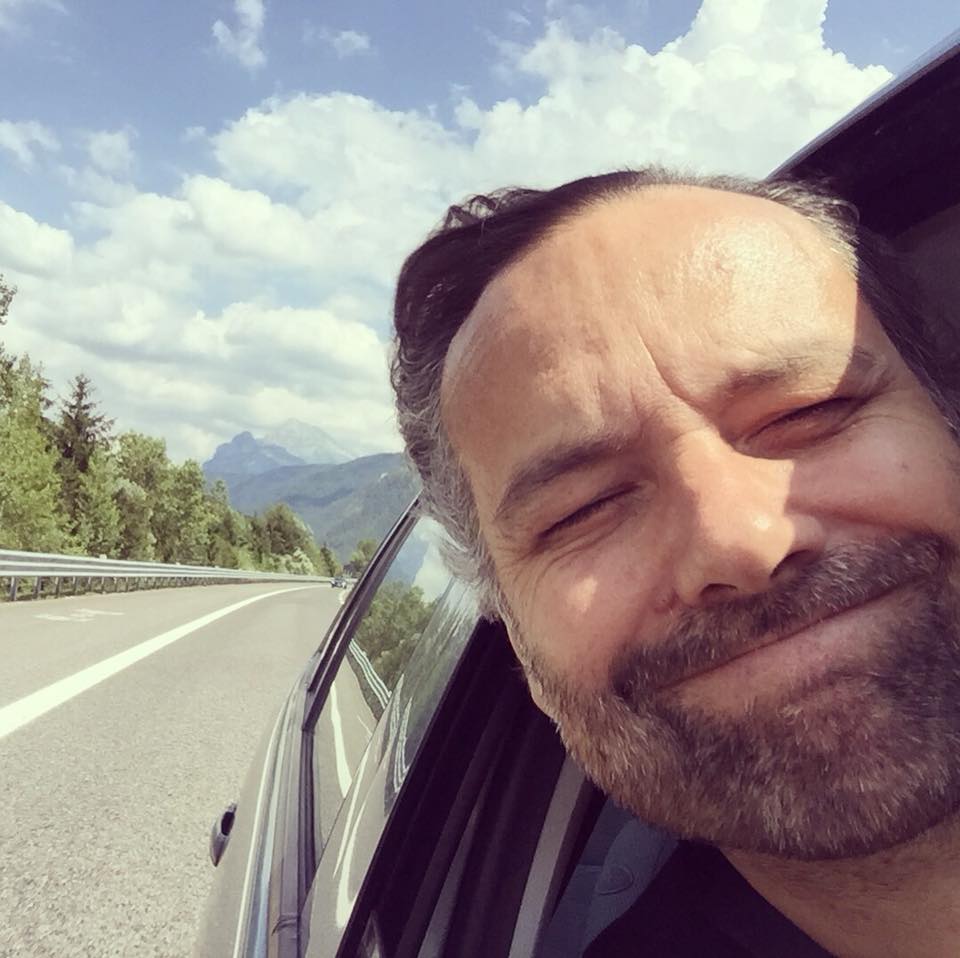 Senior VFX Trainer / Houdini FX Generalist
As a child, I scripted the first 3D animations on my C64. I was fascinated by the first special effects in films like „The Neverending Story“, „Flash Gordon“ and of course „Star Trek“ and „Star Wars“. After that I watched pretty much every SciFi and Fantasy film and tried to learn creating these worlds on the computer. The enthusiasm for the animated, computer-generated moving image has never let go of me and I certainly will never let go of it. Today I am happy that I can not only explain this world to other enthusiasts, but also bring it closer to them. I want to achieve it over and over again that 3D & vfx-Artists learn to understand their tools with joy and depth, with the goal that their ideas and visions learn to fly!

Get your Introduction into Houdini FX!